Foreign companies from so-called “unreliable” offshore zones will have the opportunity to move to special administrative regions (“SAR”) in Russia on the Russky and Oktyabrsky islands. Such a plan was developed by the Ministry of Economic Development of the Russian Federation for foreign businesses registered in Asia-Pacific, Caribbean, Eurasian, Middle East African countries and a number of other territories.

In other words, companies which are current residents of states such as the Cayman Islands, Seychelles, Fiji, Oman, Nicaragua, Panama, Cambodia, Mongolia, Myanmar, Pakistan, Bahamas, Barbados, Mauritius, Uganda, Syria, etc., will be able to change their registration address for one of the Russian islands – Russky or Oktyabrsky. Thus, residents of “unreliable” offshore zones will obtain the status of an international company and carry out their activities in Russia on favourable conditions existing in the Russian SAR.

For now, several dozen foreign companies controlled by Russian citizens have moved to the Russian SAR. The adoption of the initiative proposed by the Ministry of Economic Development of the Russian Federation will serve to expand the list of jurisdictions approved for redomiciliation at the expense of countries from all regional groups involved in anti-money laundering.

It should be noted that it is redomiciliation that is the key condition for the possible “relocation” of a foreign company. That is, the company will have to actually carry out its activities in the Russian Federation. There will be no additional risks for the company with re-registration, as the Ministry of Economic Development of the Russian Federation says, due to the fact that when changing jurisdiction, a foreign resident will provide all reporting documentation for the past periods and will subsequently keep accounting records in accordance with the regulations of Russian legislation.

Now the draft law proposed by the Ministry of Economic Development of the Russian Federation is undergoing public hearings and anti-corruption examination, which are expected to take place before 14 September 2020 (Information available at). 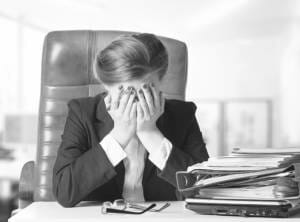 From creditor to debtor: how a lawyer became a controlling person of a bankrupt and faced a multimillion lawsuit 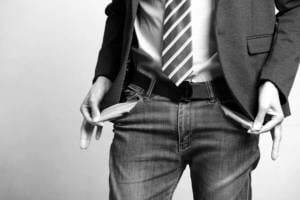