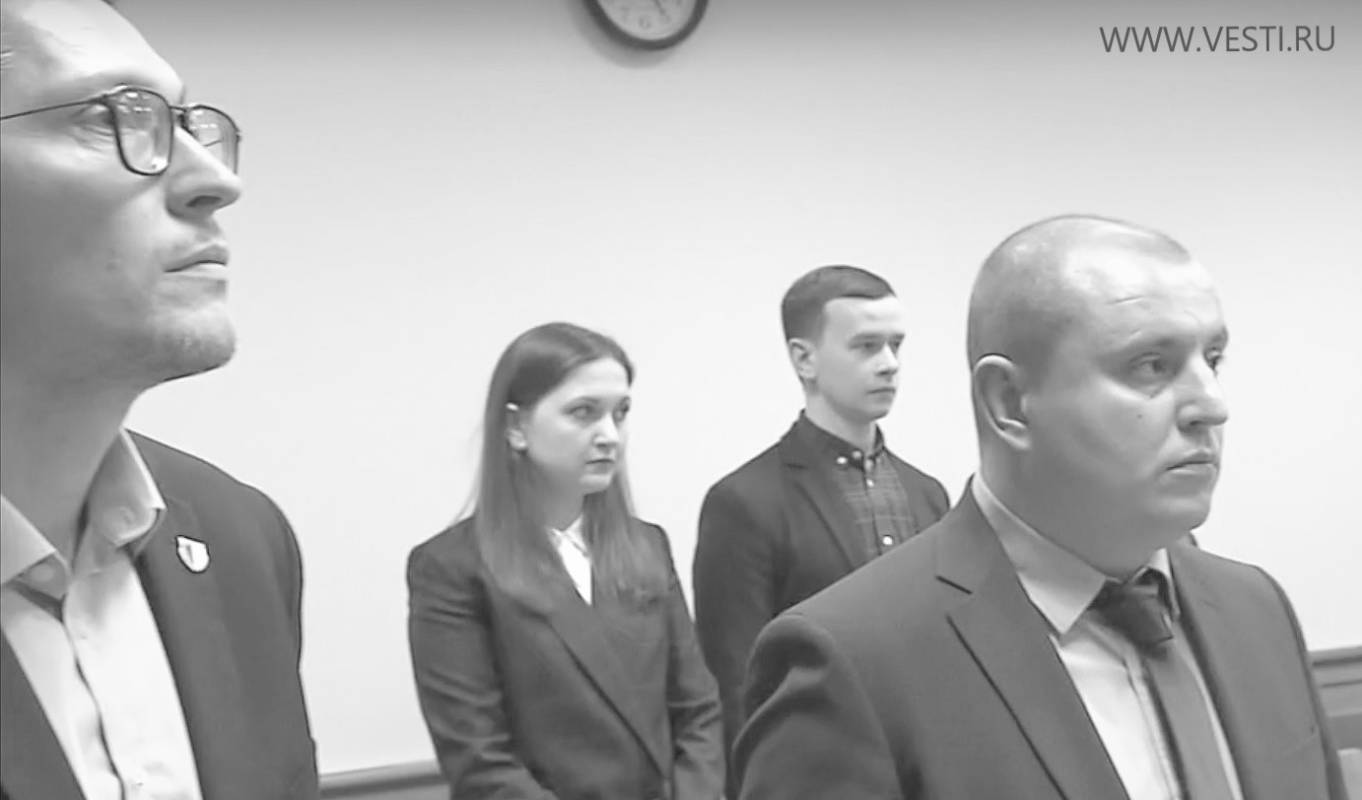 Lawyers of the Firm have taken part in a high-profile trial on the case of a Russian teenager Nikita Onishchenko, who was injured on holiday in Greece by an animator. Representing the interests of the party affected, the lawyers of the firm contributed to the formation of the plaintiff’s position regarding the presence of other trials on this case abroad.

On January 21, 2020, the Board of Appeals of the Moscow City Court reviewed the decision of the Butyrsky court to indemnify the family of Nikita Onishchenko, who was the victim of a mentally unstable hotel worker in Greece. A new court decision charged the hotel, in which the animator worked, 500 thousand euros for the treatment and rehabilitation of Nikita. Lawyers of the Firm, Konstantin Syurmeev and Marina Koleskina, took part in preparing the position of the affected party on the issue of the presence of other trials abroad with participation of the plaintiff. Owing to the help of the Firm, the plaintiff’s position was formed with due account for the need to exclude parallel proceedings in courts of different states and prevent its weakening in accordance with the requirements put forward in the Moscow City Court.

The family of Nikita Onishchenko waited and sought the decision of the Moscow City Court for almost seven years to finally receive compensation for the expenses incurred during all these years to treat and rehabilitate the child.

The team of the Firm wishes a speedy recovery to Nikita and courage, patience and the ultimate triumph of justice to his family. 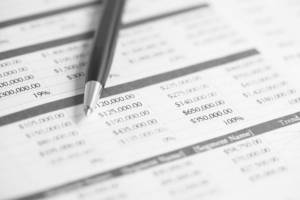 Flightman and Priest Among the Leaders of the Russian Legal Services Market, Kommersant Ranking Shows