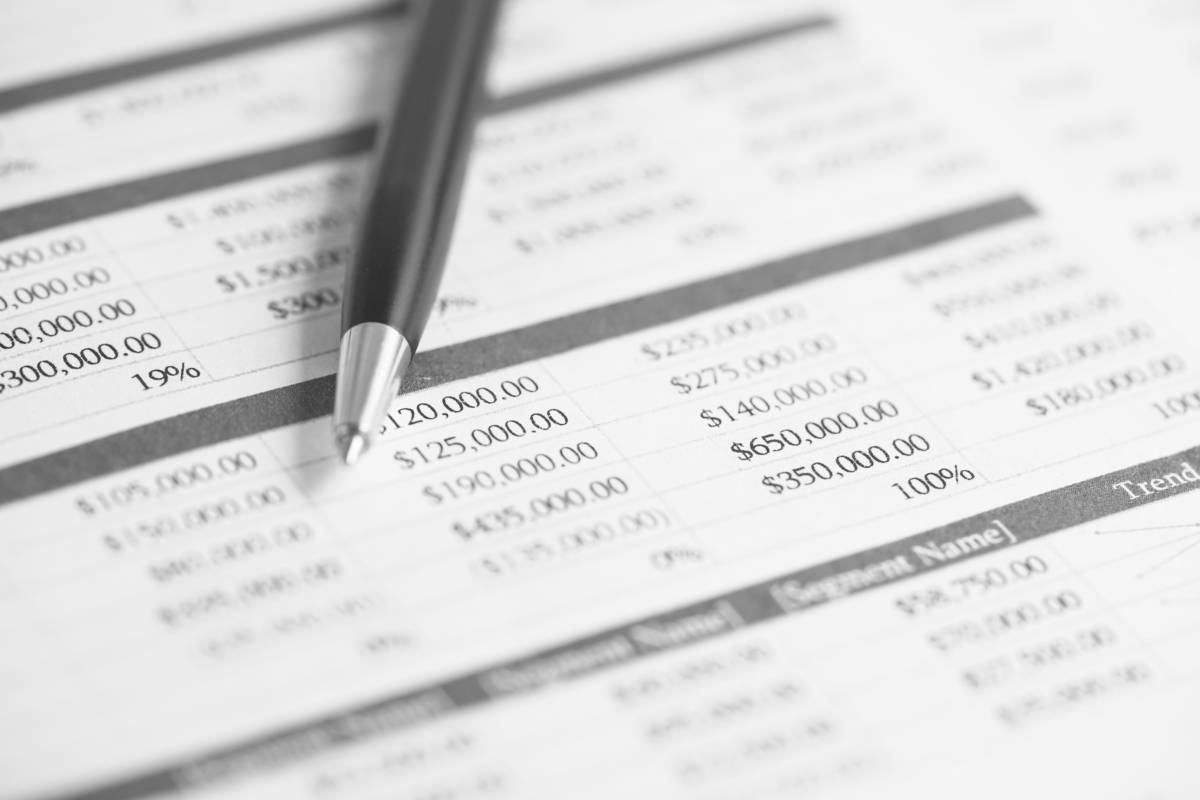 Since December 2, 2019, it has become easier and more convenient to deposit money into foreign currency accounts. Most importantly, such accounts must be opened in banks of the EEU member countries or countries that exchange financial information with Russia. In addition, it is no longer necessary to return foreign currency earnings back to Russia if they were credited to these accounts.

On August 2, 2019, new amendments to the currency legislation were introduced1. This, among other things, made it possible to freely transfer money from non-residents to residents’ accounts in foreign banks while observing the following conditions:

On December 2, 2019, amendments came into force. Due to these amendments, money can be freely credited to a foreign account if:

These amendments expand the list of countries to whose bank accounts Russian residents can freely credit funds. For example, now residents of the Russian Federation will be able to conveniently use bank accounts opened in Cyprus, Switzerland and Monaco.

However, the innovations have a negative effect. Some countries – large financial centres, such as the United States and Great Britain, do not meet these criteria, so it will be impossible to carry out a number of operations with such accounts (receive dividends on securities, etc.).

Moreover, the President of the Russian Federation has introduced to the State Duma a bill providing for mitigation of criminal liability for the non-return of foreign exchange earnings6. Now, criminal liability for this will only occur if the offense is repeated. In the event of a one-time violation of the requirements of the currency legislation on the return of funds, the person will be subject to an administrative penalty in the form of a fine7.

Thus, from the beginning of 2020, funds can be credited to accounts in banks of EEU member countries or countries exchanging financial information with the Russian Federation without restrictions, which will simplify the process of performing foreign exchange transactions for both individuals and legal entities.

1 See “On Liberalisation of Foreign Exchange Control in Relation to Individuals”. — https://fp.legal/ru/2019/10/05/o-liberalizatsii-valyutnogo-kontrolya-v-otnoshenii-fizicheskih-lits/

3 Organisation for Economic Cooperation and Development.

4 Clause ж, part 1, article 1. of the Federal Law dated 02.08.2019 No. 265-ФЗ “On Amendments to the Federal Law “On Currency Regulation and Currency Control” regarding liberalisation of restrictions on foreign currency transactions by residents using accounts (deposits) opened with banks located outside the Russian Federation and the repatriation of funds.” 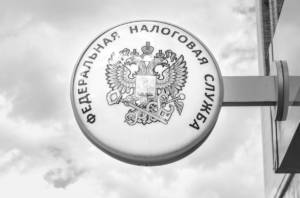 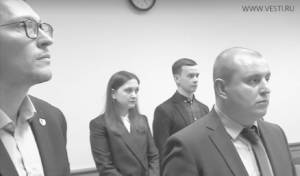