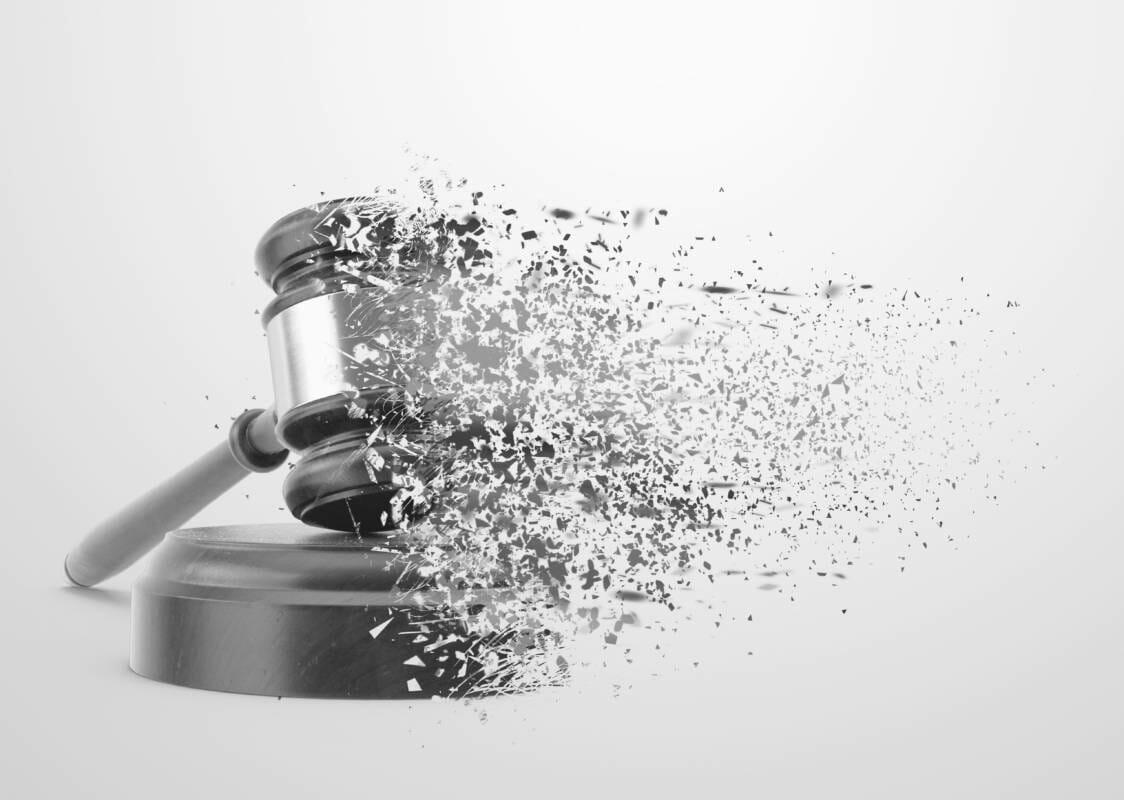 “Summer Resolution”: Plenum of the Supreme Court Explains the Rules of Cassation in Administrative Proceedings

The “Summer” Resolution of the Plenum of the Supreme Court of the Russian Federation1 explains the specifics of considering cassation complaints in accordance with the rules of the Code of Administrative Proceedings (the “CAP”). Since the appeal of judicial acts in a cassation court is a type of legal remedy, then filing a cassation appeal under the rules of the CAP will be a necessary step to seek protection of your rights in the European Court of Human Rights.

In order to make the cassation appeal more accessible and more conceivable, the Supreme Court on 9 July 2020 provided explanations, which we analysed, and we wish to briefly elaborate on the most important of them:

1. “If you can’t, but you really want to, then you can”: the scope of consideration of a cassation appeal
The Supreme Court of the Russian Federation (the “SC”) indicates that the cassation court will consider a cassation appeal within the scope of the arguments specified in it, that is, in accordance with the rule provided by the Code of Administrative Proceedings. At the same time, the SC indicated that the cassation court has the right to go beyond the arguments of the complaint, but further explaining its motives. For example, one of the motives is the link between the appealable part of the act and another part which is not subject to appeal.

2. No need for appeal to file with the cassation court (for those who did not participate in the proceedings)
The Plenum clarifies that persons who did not participate in the examination of the case by an inferior court have the right to appeal to the cassation court even if the judicial act has not been contested in the court of appeal, but at the same time has already entered into legal force.
Such a situation may arise when a person has not been involved in the process, but the primary court has made a decision affecting their rights and obligations, with such a decision further not having been the subject of consideration in the court of appeal. Thus, a guarantee of protection of the rights of persons who have not been previously involved in the case has appeared within the cassation court.

3. Clarification of the deadline for appeal
The SC emphasises that the six-month period for filing a cassation appeal is the only one and begins to be calculated on the next day after the issuance of the appeal ruling. The Plenum of the SC clarifies that the submission of a cassation appeal to the Judicial Collegium of the SC after contestation in cassation court of general jurisdiction does not entail re-calculation of the term.
This being said, the SC points out at the following time periods that are excluded from the general appeal period:

4. Legitimate reasons for restoring the appeal period
As the SC explained, the introduction of a high alert or emergency situation throughout the entire territory of the Russian Federation or part of it is recognised as a legitimate reason for restoring the missed deadline for appeal. The SC also singles out any “circumstances beyond the control of the person due to which they were deprived of the opportunity to file a cassation appeal in a timely manner”, such as illness, helplessness, etc.

5. Verification of the good faith of the applicant
Now the cassation court, while verifying the unconditional grounds for canceling a judicial act, also establishes the following circumstances:

It should be noted that the new Resolution of the Plenum of the Supreme Court of the Russian Federation draws attention to most of the problems and errors that are most often encountered in cassation proceedings. Despite the fact that the SC largely generalises the existing practice, this does not diminish the importance of the explanations provided as they contribute to the most effective protection of the rights of citizens and entrepreneurs. 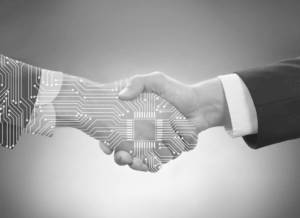 Flightman and Priest Announces Its Partnership with Legium, a Leader in Electronic Document Management Optimisation. 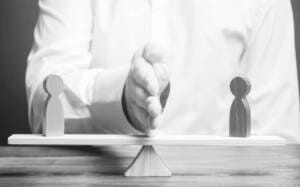