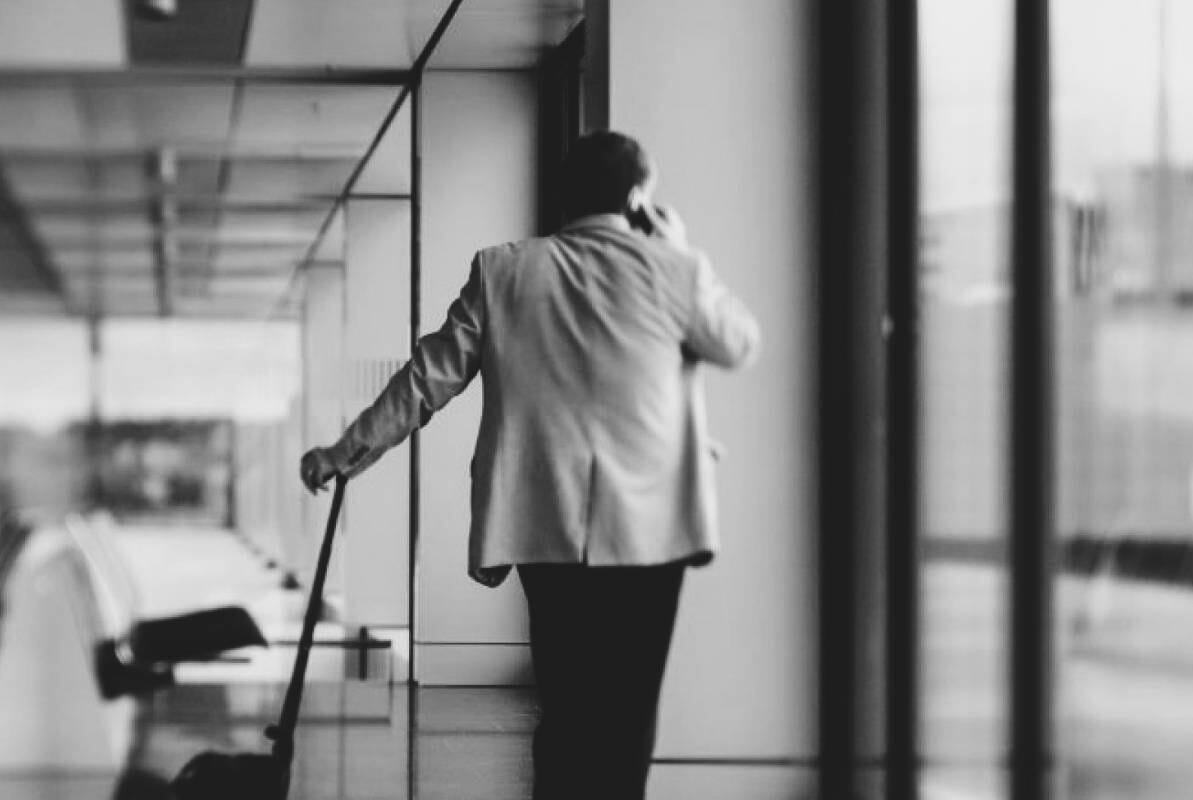 A New CFC Legislation: How Does It Work?

Starting from 2020, individual taxpayers will have the opportunity to switch to a tax regime that will allow them to pay a fixed amount of individual income tax from all controlled foreign companies (CFC) in a single payment. Alongside, CFC owners who do not plan to switch to the new regime will face tightened liability.

I. A full guide to the new CFC ‘fixed income’ regime (the “Regime”)

1. Procedure for transition to the Regime
Transition to the Regime requires submission of a notification to a local tax office before 31 December of the year from which payment of fixed income tax is planned. Those intending to make use of the Regime from the current year will need to notify the tax authorities about this by 1 February 2021.

II. Additional obligations of CFC owners both under the new Regime and the old system

1.Filing of financial statements with an auditor’s opinion
Recent amendments to the Tax Code of the Russian Federation have resulted in the tax authorities having the right to request financial statements with an auditor’s opinion (if it is mandatory for the jurisdiction in which the CFC is incorporated, or if the opinion is prepared voluntarily).
Moreover, the request can be made in relation to documents confirming the financial data of the CFC for the three previous tax periods. The request itself can be sent both to taxpayers enjoying the Regime (except for the periods in respect of which tax was paid based on fixed income) and to persons paying individual income tax according to the standard procedure.

For taxpayers who will continue to pay individual income tax on CFC profits under the old system, an obligation to attach documents confirming the amount of CFC profits to the CFC notification has been introduced, regardless of whether the tax is to be paid in the future or not.

For taxpayers who do not use the Regime, the following sanctions have been imposed: 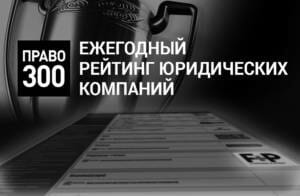 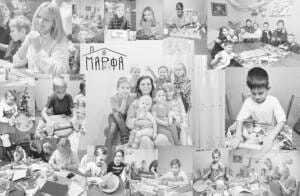